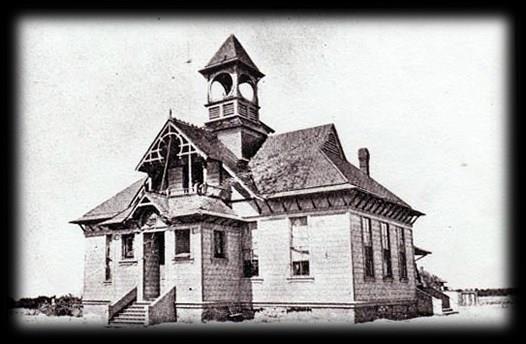 Posted at 21:40h in All, Articles by whitefrog
0 Likes
Share

The first school in Crafton was started in 1875 to educate Cahuilla Native Americans. The school was located on the south-west corner of Opal Avenue and the Mill Creek Zanja. The school building was an adobe home constructed by Lewis and John Cram in 1855. They later moved to Highland and formed the Cram School District in the 1860’s. The adobe home was rented by the Nicholas Earp family from 1866 to 1868. Yes, this is the father of Wyatt Earp; Wyatt lived in the home as a young teenager. 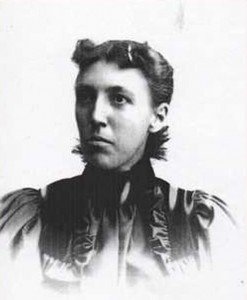 In 1875, Rose Belle Robbins, the daughter of Eliza P. Robbins Crafts, started a school for Cahuilla Indians. She taught English, math and reading and charged one dollar per month. She educated 15 to 25 students per school season. Rose’s father, Ellison Robbins, had been superintendent of San Bernardino County Schools in 1858. Her mother, Eliza Persis (Russell) Crafts, was one of the first teachers in the county. Rose’s adopted father, Myron Crafts, encouraged his step-daughter to also pursue a teaching career.

On August 7, 1882 the Crafton School District was organized by Charles R. Paine, George H. Crafts and Charles P. Barrows as trustees. Miss Sadie Townsend was hired as the teacher. A log cabin building was constructed on King Street just north of Colton Avenue and served as the school. One third of the students were Native Americans. County attendance records show 22 students attended regularly with ages from five to eighteen.

East Redlands and Crafton began to really develop by 1886. The Chicago Colony settled in East Redlands and brought many young children. They named these streets from their native Illinois: Wabash, La Salle, Dearborn and Lincoln to name a few.

Crafton Land and Water Company subdivided Myron Crafts’ property and sales became brisk. The population that arrived wanted a modern school and disdained the log cabin school house on King Street. A bond for $6,500 was passed in 1887, which was a great amount for this rural area. The new school house was finished in 1888 and located on Wabash and the Mill Creek Zanja (shown above.) Students from burgeoning Mentone and Crafton attended the new school. Burros were used for transportation and tied in the small park near the Zanja. Crafton School District grew to two teachers in 1888. The imposing bell tower of the school house tolled each day at the beginning of school and again at the end. Mrs. Katherine Waite taught three decades at Crafton from 1886 to 1926.