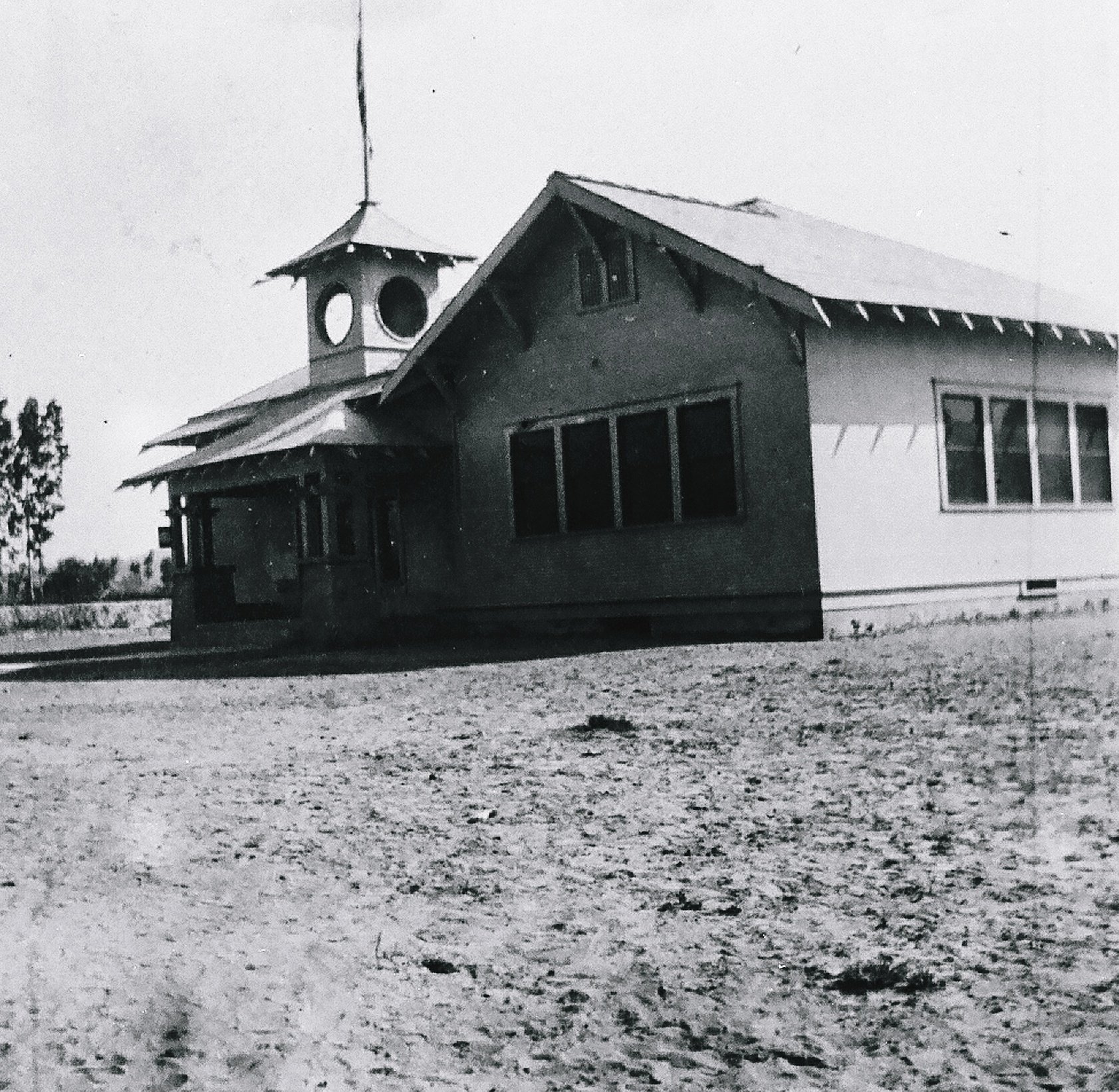 Posted at 20:30h in All, Events, Past Meetings by ronrun5
2 Likes
Share

The Redlands Area Historical Society begins its 2017-2018 season with the serious subject of school segregation in the Mission School District.  Mission was not alone with the dubious policy of segregation since the Cram District had a similar policy at Arroyo Verde Elementary School.

Audrey Maier, a Redlands High School graduate, will bring her new research insights to the subject on September 25 in the Heritage Room of A. K. Smiley Library at 7:00 p.m.   Audrey Maier is an educator, curator, and historian from California’s Inland Empire.  She received her Bachelor’s degree in Art History/Criticism from the University of California, San Diego in 2016 and is currently pursuing a PhD in Public History at the University of Riverside as a Chancellor’s Distinguished Fellowship recipient.  Her research interests center on the History of the Inland Empire, visual culture, and Mexican-American history.  Audrey works with the Loma Linda Area Parks and Historical Society and the California Citrus State Historic Park on research and public engagement.

Maier will present her ongoing research concerning the Mexican-American students a Bryn Mawr from 1911-1943.  The effort to desegregate the school was led by Rafaela Landeros Rey and other community members.  The ensuing issue led to important desegregation court cases including Ignacio vs Seccombe, Mendez vs. Westminster and later Brown vs. Board of Education.

Historical Society programs are free and open to the public.  We encourage historical education to further understanding of present and past issues.