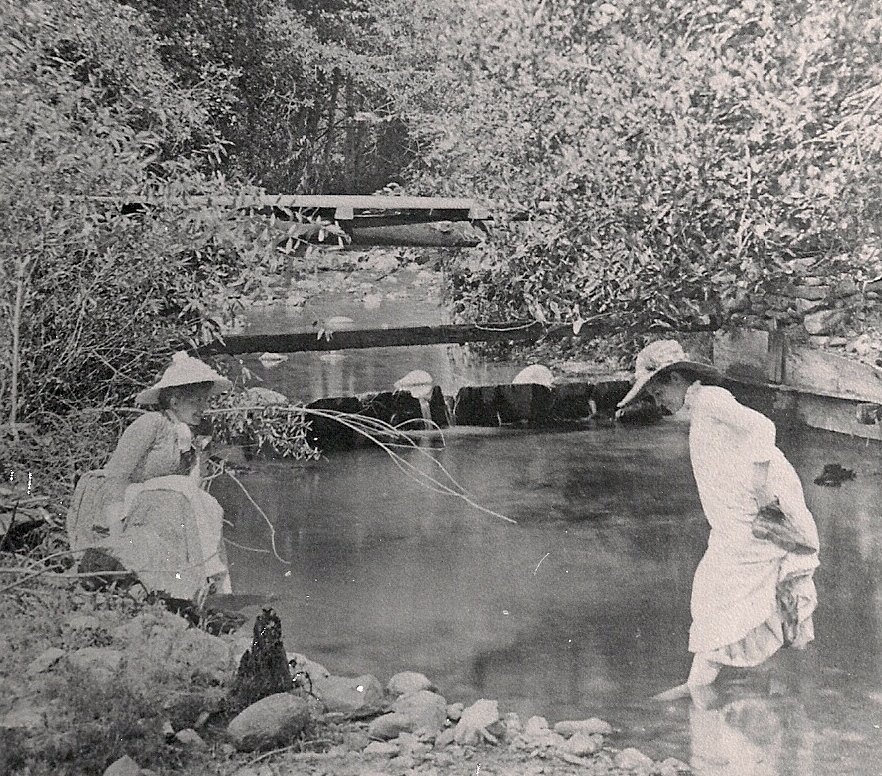 Posted at 19:30h in Articles, Events, Past Meetings by ronrun5
2 Likes
Share

The April program of the Historical Society will be a slide show presentation by Tom Atchley encompasses the “History of the Mill Creek Zanja” for its entire twelve-mile length.   The presentation will take place in the Contemporary Clubhouse, 173 S. Eureka Street at 7 p.m.

The Mill Creek Zanja celebrates a bicentennial year this spring.  The Redlands Conservancy has completed a linear park and walking path from Lincoln Street to Wabash.   The Historical Society plans a September plaque unveiling in Sylvan Park.

Mill Creek Zanja is a Bicentennial Landmark of the California Resources Commission and California Registered Landmark Number 43.  The Zanja has been recognized by the Redlands City Parks Department, San Bernardino County Museum and has a National Register designation as well.  The San Bernardino County Board of Supervisors was presented a certification that the Zanja was a Historic Civil Engineering Landmark in 1972.

Zanja history was first celebrated in the history of Redlands by Edith Parker Hinckley in her book titled, “On the Banks of the Zanja.”   Recently,   Tom Atchley gave a bus tour of the Zanja in March for the Redlands Area Historical Society. “Driving Tour of the Mill Creek Zanja” was published by the Redlands Conservancy in 2009.   Booklets may be purchased at the Citrograph Print shop on East State Street.

Tom Atchley and the Redlands Junior Historical Society researched and wrote the driving tour. Atchley is a retired social studies teacher at Redlands High and was advisor for the Junior Historical Society.  He is a member of the Save the Zanja Committee of the Redlands Conservancy.  Atchley has presented walking tours of historic neighborhoods, downtown Redlands and teaches a class on Redlands History with Dr. Larry Burgess twice each year.

The power point program follows the course of the Zanja from Mill Creek above Greenspot to Loma Linda and Mountain View Avenue.  Native Americans, Spanish priests, Mexican land grant owners, mountain men and some of the first settlers of the San Bernardino Valley all played a role in the history of the Mill Creek Zanja.   This irrigation ditch signifies the beginning of agricultural development in the San Bernardino Valley.

The program is free and open to the public. 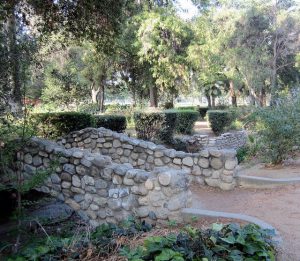