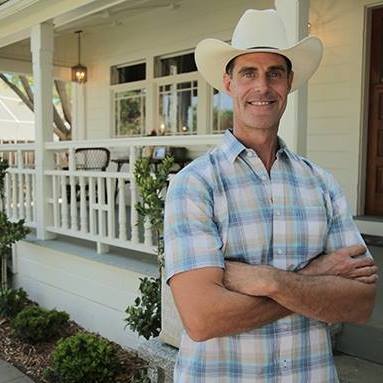 Posted at 04:48h in Articles, Events, Past Meetings by ronrun5
0 Likes
Share

Brett Waterman’s quest to restore homes in the Redlands area for the DIY Network television program “Restored” is the topic for the April 23 Redlands Area Historical Society program at 7:00 p.m. in the Redlands Contemporary Club House at 173 S. Eureka Street.

Waterman graduated from UCLA with a degree in political science and history.  His philosophy towards restoration “approaches each restoration from both a historical and functional understanding.  He believes that the house must reflect the intent of the original architecture and design but meet the needs and lifestyle requirements of the current owners.”  Previously Waterman has held management positions with Toyota, Lexus, Realtor.com, Mercedes Benz and First American Financial Corporation.

“Restored” first premiered on DIY in 2016 with most of the inaugural season aired in 2017.   The first season highlighted homes in Redlands, Riverside and Yucaipa.  A traditional craftsman bungalow, a Folk Victorian farmhouse and a 1928 Spanish revival house showcased Redlands.  Season two had thirteen episodes with nine homes in Redlands.  Season two brought TV viewers the Cornelia A. Hill home on West Palm.  Hill previously built Kimberly Crest in 1897.

Season three is in the planning stages now.   In addition to Redlands and Riverside as their home cities for restoration, they are evaluating homes throughout the greater Inland Empire, including San Bernardino, Claremont and Upland.   His presentation will include the requirements of homeowners for home selection.   Waterman manages the restoration of the building, revamps the landscaping and learns as much about the structure as possible.

The meetings of the Historical Society are free and open to the public. 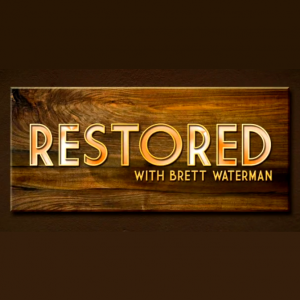