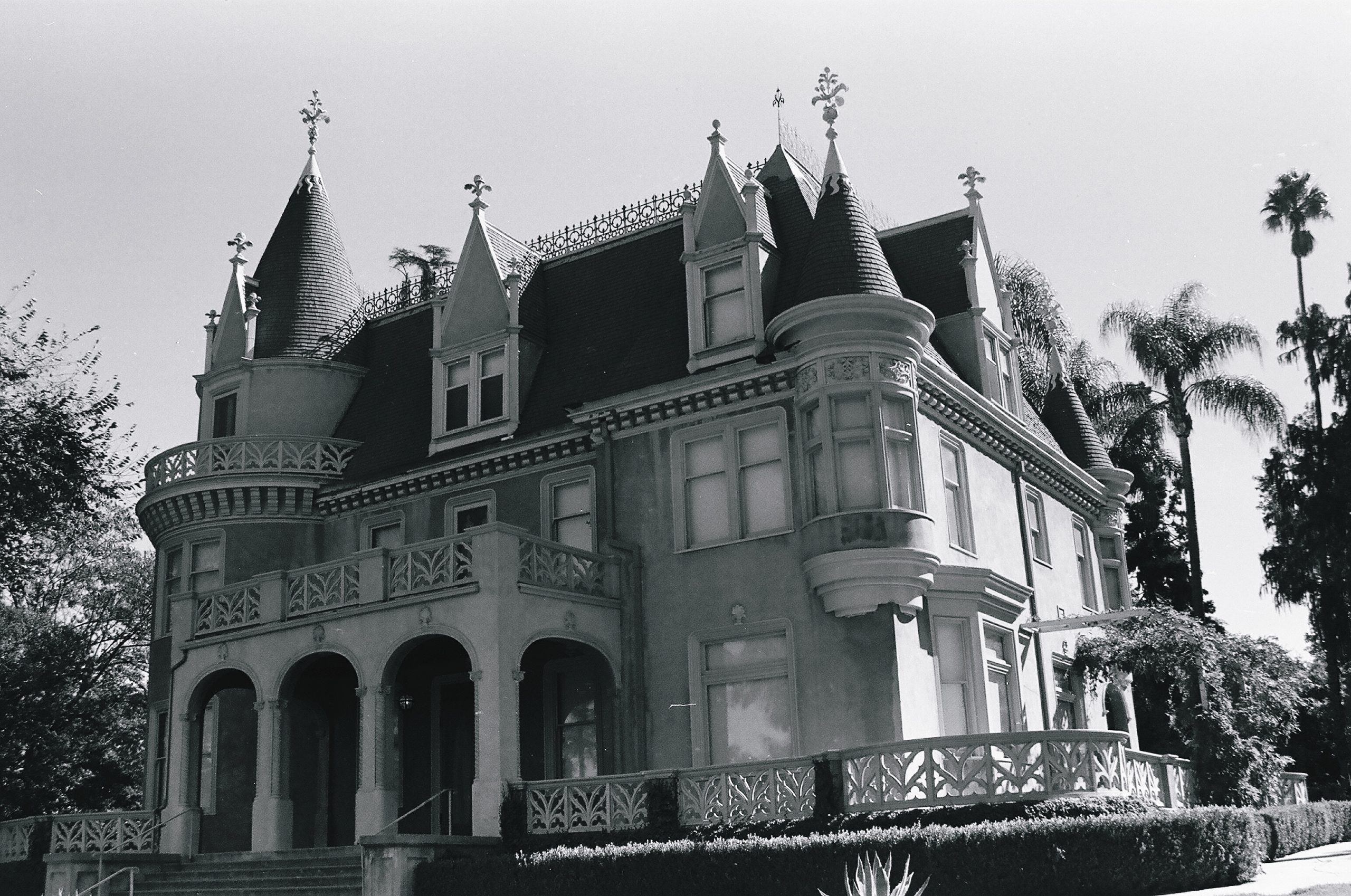 Posted at 04:28h in Articles, Events by ronrun5
0 Likes
Share

Steve Spiller, retired Executive Director of the Mission Inn Foundation in Riverside, will reveal to the Historical Society the history of Kimberly Crest at our February 24th meeting at 7:00 p.m. in the A.K. Smiley Library Contemporary Club at 173 S. Eureka Street. The home was built in 1897 for Cornelia Hill. It was later sold to the Kimberly family.

From 1981 to 2002 Steve worked at Kimberly Crest. He resided in the house for nearly three years and was the historic site’s first Executive Director. Under his leadership Kimberly Crest was named a California State Historic Landmark and listed on the National Register of Historic Places. Other accomplishments included seismically retrofitting the house, the formation of a docent auxiliary, and creating an awareness of Kimberly Crest to local, state-wide, and national audiences. All this and more would not have been possible without the due diligent research conducted by Steve, student interns, docents, board members, and others.

Steve conducted the diligent research that made the National Register nomination successful.  Spiller traveled to Neenah, Wisconsin for in depth knowledge on the Kimberly-Clark business and family.  His presentation will highlight some of the research discoveries while in Neenah.  Spiller promises some anecdotal tidbits that led the home opening to the public.  Steve will highlight some of the research projects during his tenure at Kimberly Crest.

Historical Society programs are free and open to the public. Two historical home books are for sale at each meeting along with a DVD of Illustrated Redlands 1897. DVD copies of the programs may be purchased from blueeaglevideo@aol.com. 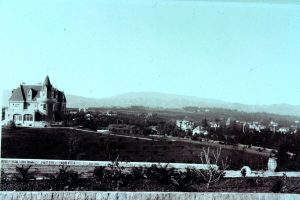