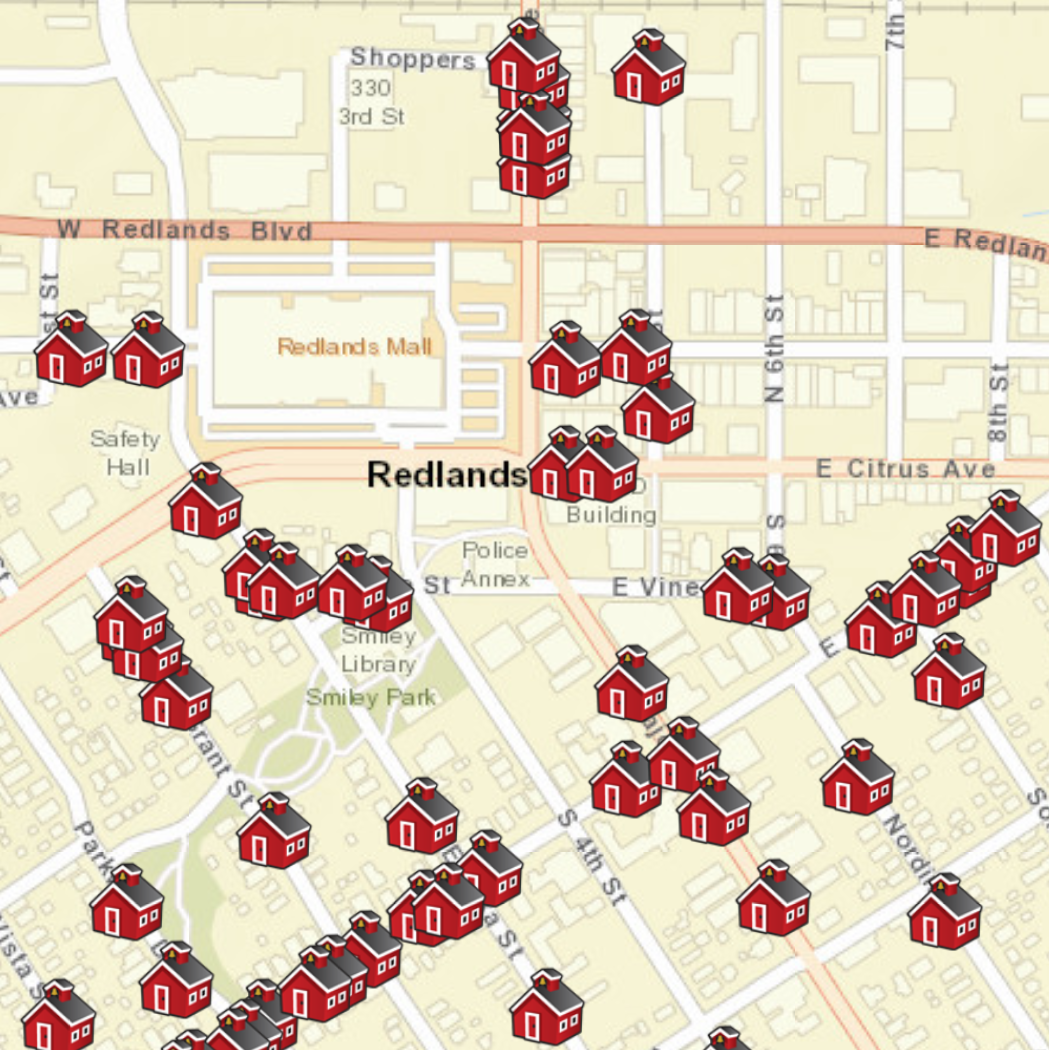 A smartphone app called RAHS Explorer is now available which provides information on all of the buildings that have received Heritage Awards. The app is available for free on either Google Playstore or Apple App store. As of July 2019, RAHS Explorer is also available as a “web app” that can be run on a desktop computer, or on any device that has an Internet browser. All three versions of the app will allow you to find awarded buildings, learn about their history, search by architectural style, architect, builder, date of construction, etc.

Historic maps are also included which allow you to see the surroundings of the properties for various years in the past. The app can use your location to show you historic buildings in your immediate vicinity. The Android and iOS versions of the app can also provide directions to buildings of interest from wherever you are located at the time.

Introductory videos which demonstrate the operation of the three versions of the RAHS Explorer app are available at the following links:

Click here for demo video for iOS, including iPhones and iPads.

Click here for demo video of the Web App.

***ALERT: July 2019 ***: recent changes in protocol standards made by Esri have caused some operational problems with the Android version of RAHS Explorer. We are working with our app developer to get these issues resolved. In the meantime, if you encounter difficulties running the Android or iOS apps on your cell phone, please try using the RAHS Explorer web app as an alternative. A link to run the web app is provided above. Note that the web app does not need to be downloaded or installed. Just click the above link to run it. 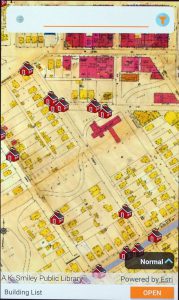 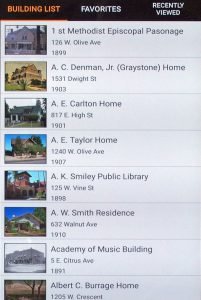 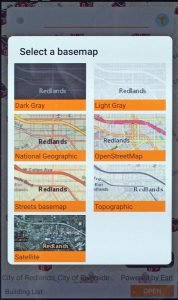 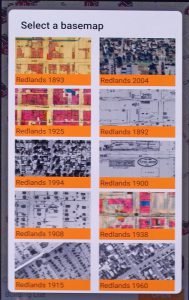 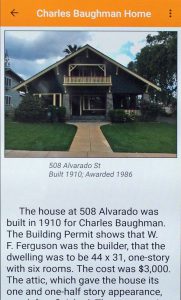 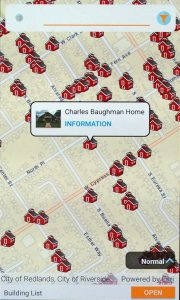