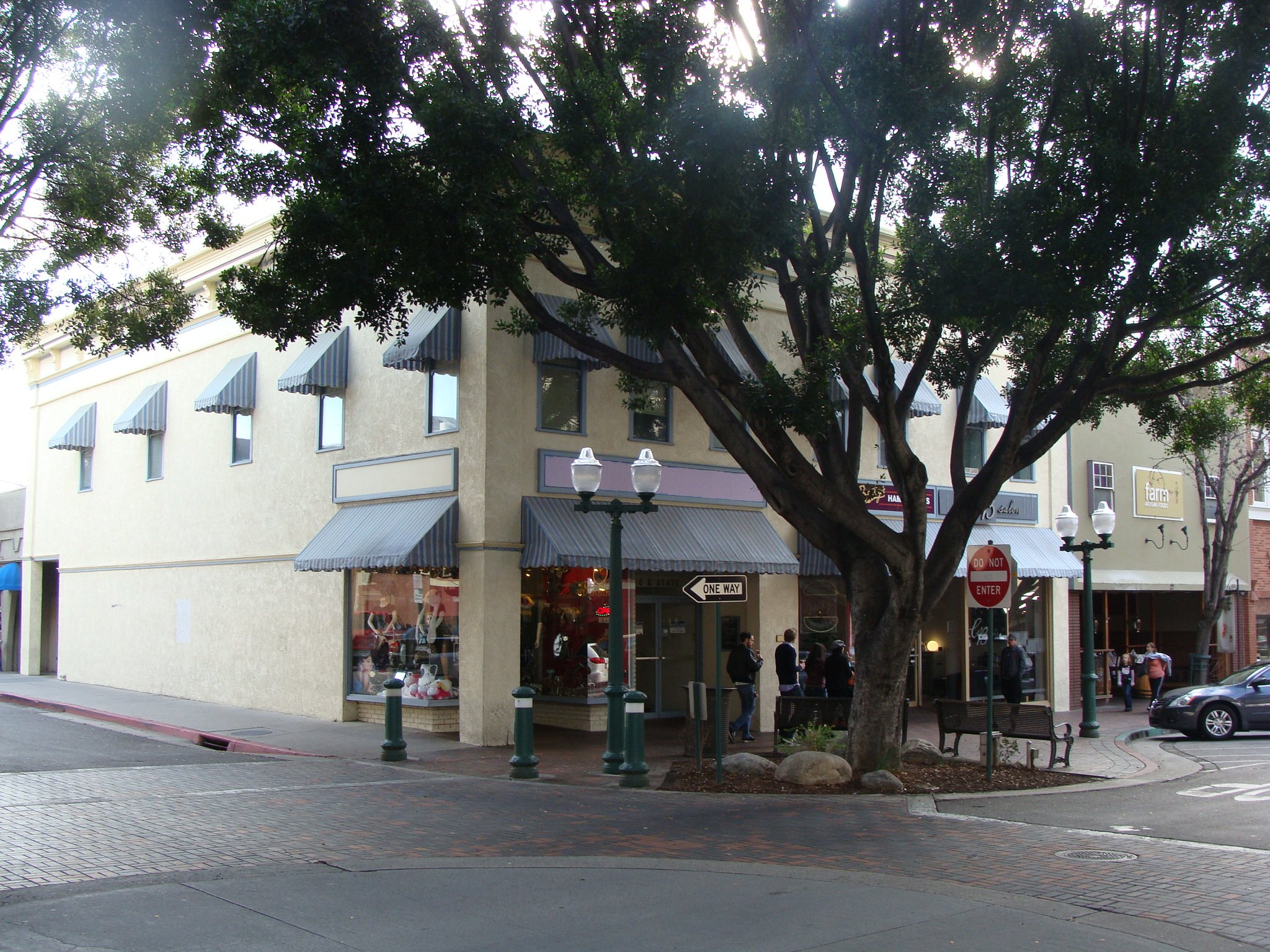 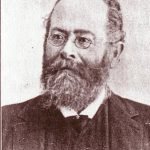 In July 1887, this 2 story brick building was one of only twelve that had been completed at that time. With the arrival of the Chicago Colony in 1886, State Street became the business and commercial center due to its proximity to the railroad. Brick buildings, not wooden structures were required in the commercial and business district

Unlike many towns, which had its beginnings in the 1880s, the developers of Redlands decided early on that their town would be different and that it would reflect their desire to promote the idea of a permanent settlement. From a public relations standpoint this would entice others to make their way to Redlands to make their home. Another “must” for a new community was its own newspaper. Here again, the community moved quickly to convince Scipio Craig to give up his Colton Semi-Tropic newspaper and establish one for Redlands. On July 16, 1887 Scipio Craig published the first Redlands newspaper, the Citrograph from his new offices on the second floor of this building. Craig reports from his vantage point that “three months ago the town of Redlands was represented by one board shanty which was used as a blacksmith shop. But a short time before the proprietors of Redlands, Messrs. Judson & Brown, had determined to layoff a portion of their property into a townsite. . . What is the result? Today, three months from the time the land was a bare plain, just as Nature made it there are two-story brick buildings erected.” He goes on to list the construction almost completed and the plans for other buildings.
This building, located on the southwest comer of E. State and Fifth Street was originally constructed as a two story brick building with a flat roof. At the top of the roofline was an inset brick pattern. Elongated single windows with molding were placed on the second floor with a door and staircase on the east side of the building. The downstairs, which was designed for a business tenant had a typical storefront facade with an interesting extended pierced metal awning, facing State St. The first business in the downstairs was Boolis & Milly Restaurant.

From those beginning in 1887, the building facade has seen many changes and many tenants, including restaurants, groceries, a pharmacies, a jewelry store and other retail businesses in addition to the offices upstairs.

Today the building is owned by Drs. I. Hunter Crittenden, Robert Tarter, and Richard Moersch who purchased the building twenty-seven years ago. When you look at the structure today, tit has been blended with the neighboring building and the facade has been stuccoed. Renovation in the 1980s included opening up the second floor and exposing the original windows and the adding of a decorative bracketed projecting cornice and new awnings.

The Redlands Area Historical Society commend the owners for their stewardship of this building. It truly is one of the remaining historical cornerstones of the State Street commercial area.