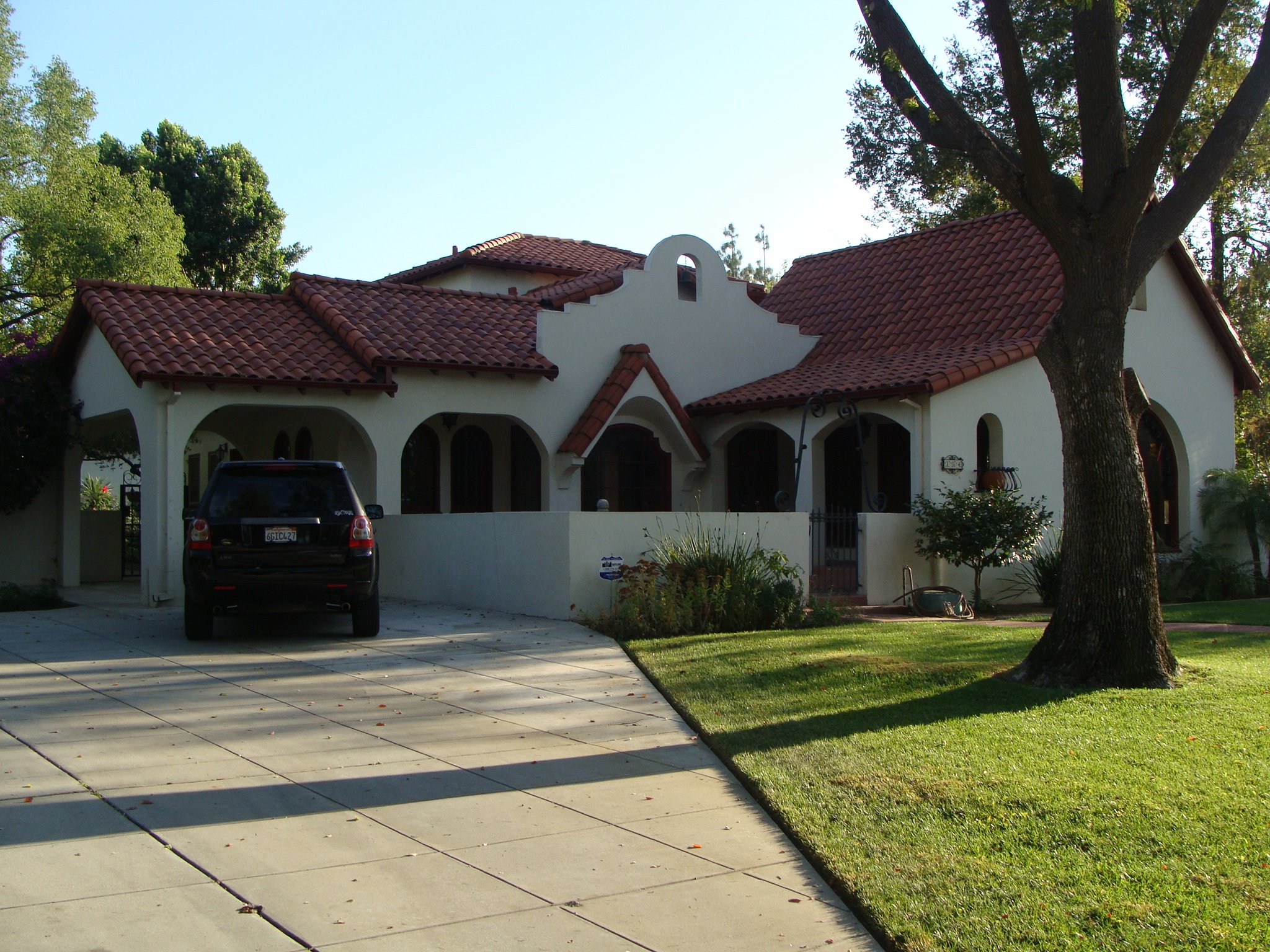 The Redlands Area Historical Society will tour the East Fern Avenue Historic District April 22 beginning on the north side near Redlands Blvd. at 9:00 a.m.

On April 22 at 9:00 a.m. the first half of the Fern Avenue tour will begin at Redlands Blvd. and East Fern and end of the south side of East Fern near the beginning point.

Fern Avenue was part of the original street grid designed by Judson and Brown in 1881.  No residence tract was located on Fern Avenue but Redlands residents found the proximity to downtown Redlands a tempting reason to build there.   Following incorporation in 1888, Fern Avenue was addressed by the first city council.  Ordinance #29 prescribed the width of the street, sidewalks, street trees,  curbs and gutters.   Only the newly elected City Street Superintendent could alter the streets of Redlands.

The tour fee is $10 and conducted by Tom Atchley and board members of the Redlands Area Historical Society.