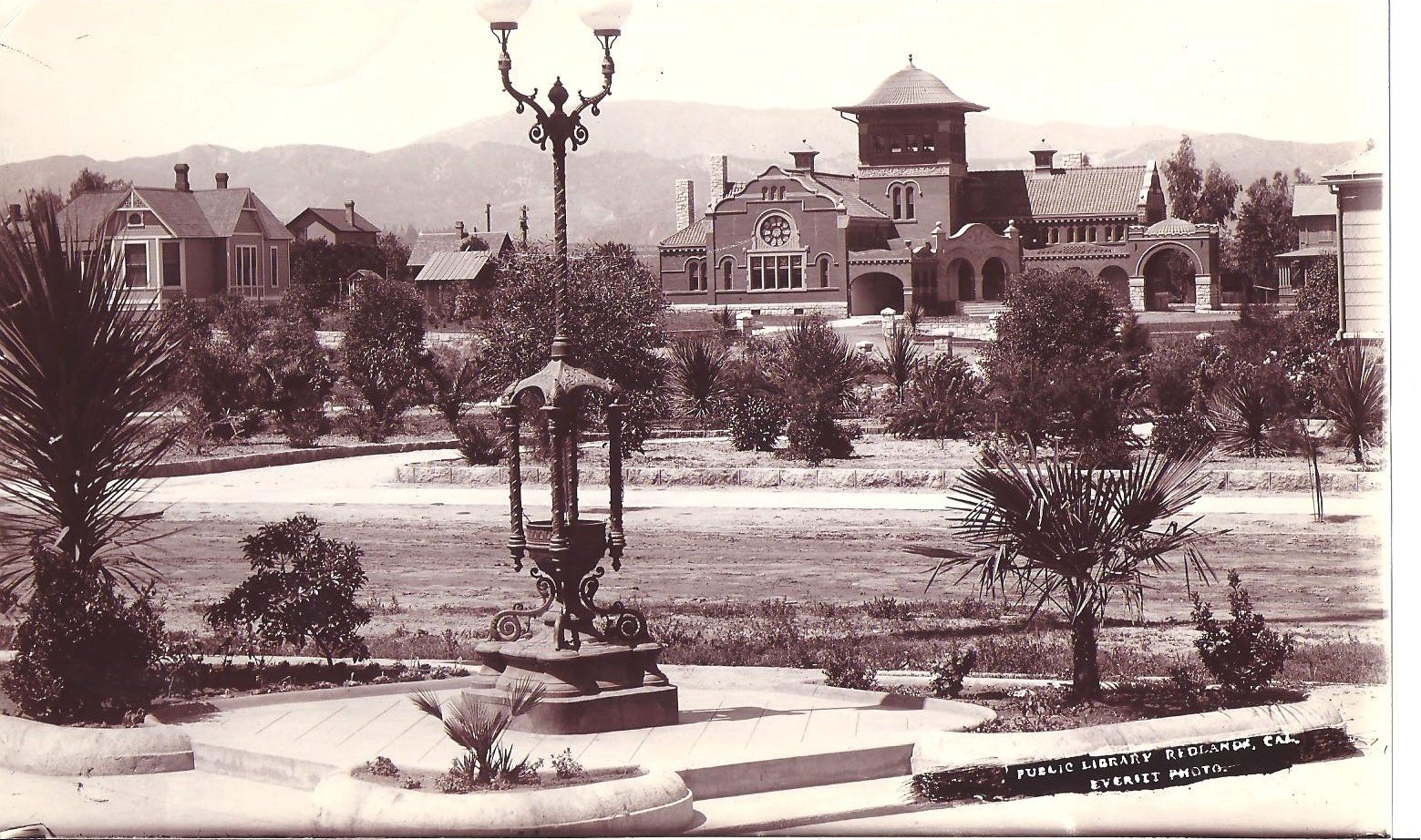 The second half of the Fourth Street Walking Tour will take place January 12 at 10:00 a.m beginning on the corner of Fourth St. and West Fern Avenue.  The Redlands Area Historical Society tour is led by Tom Atchley.   Historical Society members fee is $10 and non-members $15.

The tour will discuss the beginning of the Beaver Medical Clinic in 1939 with the idea of placing many doctors in one building for health services.  Beaver has enlarged many times over the years growing into the Fourth Street neighborhood.

The tour culminates at the Triangle Park donated by Judson and Brown and decorated by the Women for Public Improvement in 1888. 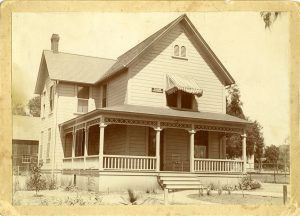