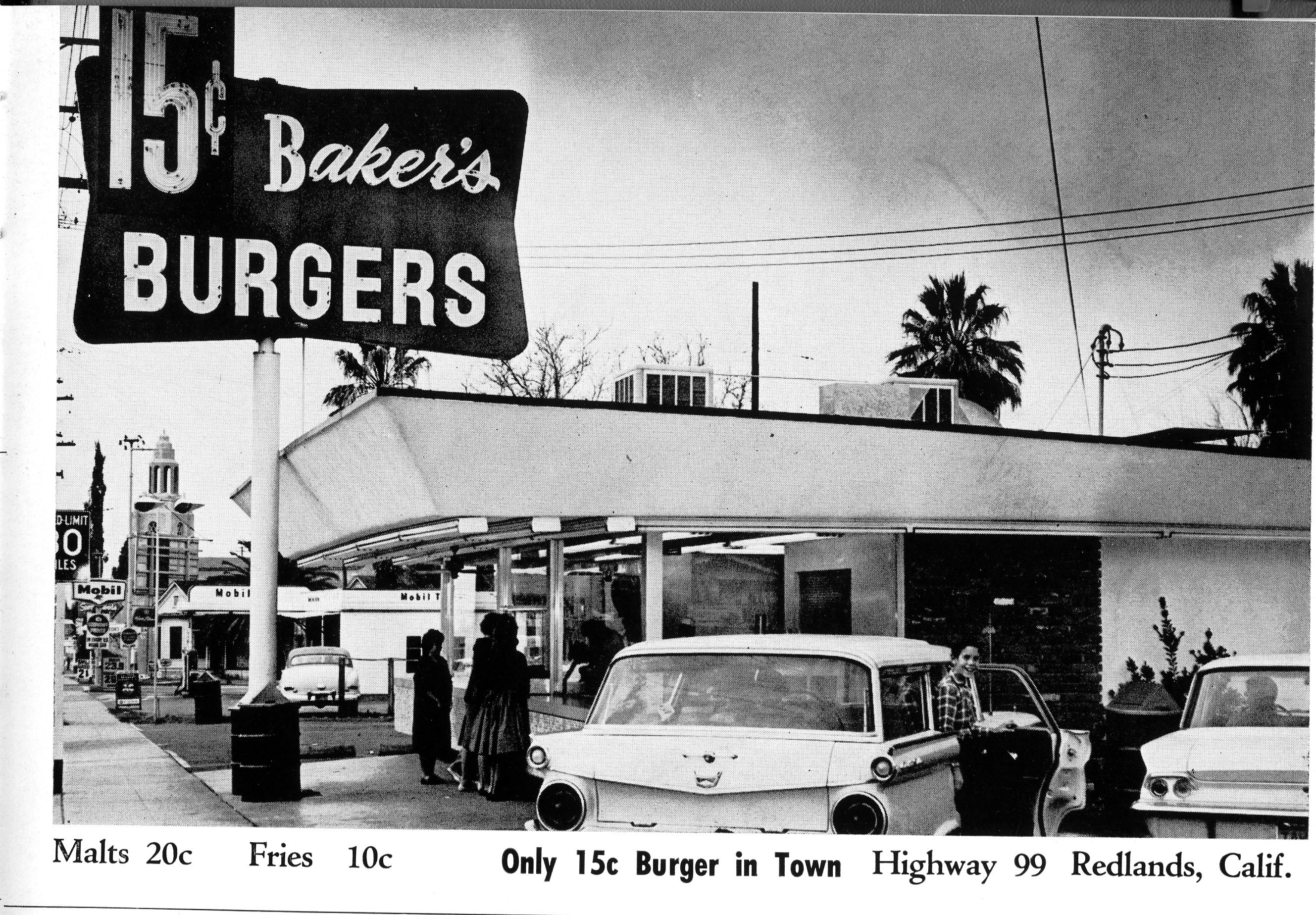 Posted at 07:08h in Events, Past Meetings by ronrun5
0 Likes
Share 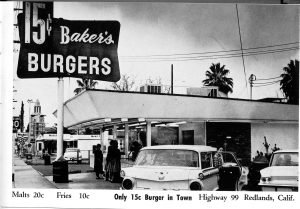 The Redlands Area Historical Society meeting for February 27th will take place at the Contemporary Club House at 173 Eureka Street at 7:00 p.m.    The evening topic will be presented by a panel of Redlanders that grew up in Redlands in the 1960’s.

The program follows a presentation panel on growing up in Redlands in the 1950’s that was presented with acclaim a few years ago. The individuals selected for the panel were asked to divulge their grade school, high school and college experiences.

Dating in the 1960’s was a suggested topic along with other “Youth Rebellion” topics.

Interstate 10 freeway placed Redlands on the transportation map and the first trips on the ocean of concrete made lasting impressions for the 1960’s generation.

Historical Society monthly programs are free and open to the public.