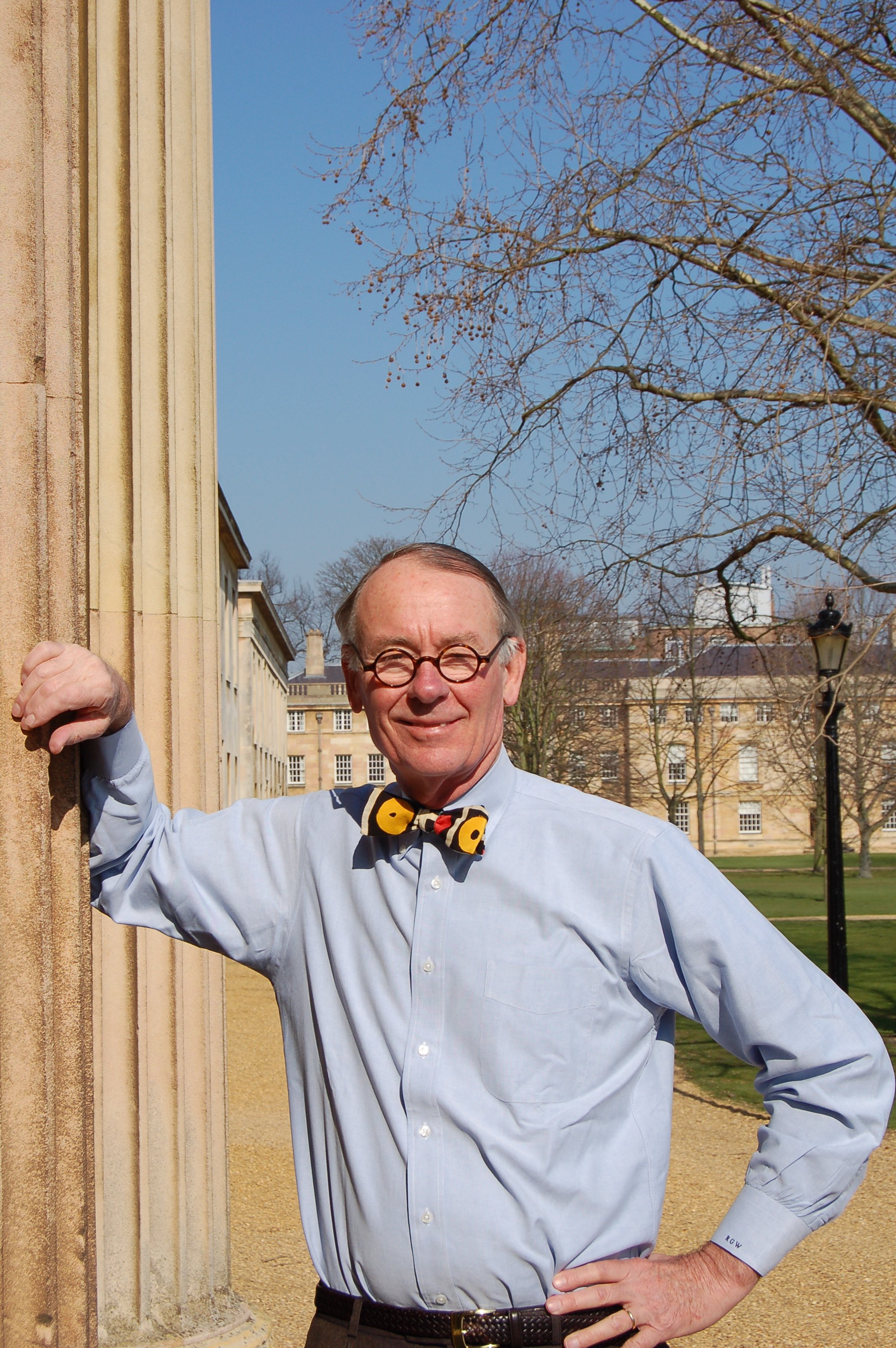 Posted at 00:57h in Events, Past Meetings by ronrun5
0 Likes
Share

The Redlands Area Historical Society is pleased to announce a special program on Monday, July 16, 2018 featuring architectural historian Dr. Richard Guy Wilson. Wilson has taught at the University of Virginia since 1976 and holds the Commonwealth Chair in Architectural History. His July 16th presentation will focus on the impact of Spanish architecture during distinct periods in what is now the United States, first in the 17th and 18th centuries in the South West and California through the missions and a few dwellings and then in the later 19th and 20th century through what is called sometime, “the Spanish Colonial Revival” and the “Mission Revival.” Despite Wilson’s east coast leanings, he is well-equipped to speak on this subject.  A native of Los Angeles, Wilson has deep Inland Empire roots. His family lived in Riverside and Redlands. He is a 1958 graduate of Redlands Senior High School. In his talk, Wilson will consider this “revival” of Spanish forms and ornament in California buildings and how it helped shape a regional identity. Buildings of all types, from skyscrapers to houses will be considered and how the idea of the Spanish Colonial was transmitted.

A frequent lecturer for universities, museums and professional groups, and a television commentator for “America’s Castles,” “American Experience” and the History channel, he has also curated numerous exhibitions on the Arts & Crafts Movement and Thomas Jefferson and published many articles and books including: The American Renaissance (1979), McKim, Mead & White Architects (1983), The Colonial Revival House (2004) and Harbor Hill: Portrait of a House (2008) and many others.  His book on Edith Wharton’s architecture and houses was published in 2012. Wilson has led the Victorian Society’s 19th Century Summer School in Newport, RI for 38 years. He is the recipient of the University of Virginia’s Outstanding Professor award.

The Redlands Contemporary Club is located at 173 S. Eureka Street (just south of the A.K. Smiley Public Library and the Lincoln Memorial Shrine). The program begins at 7 pm. There is no admission charge. 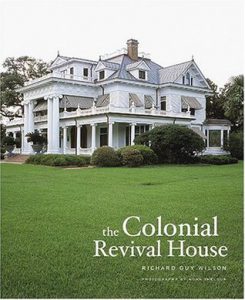 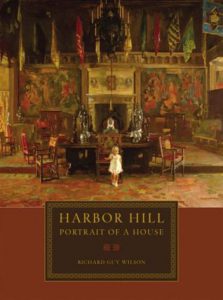