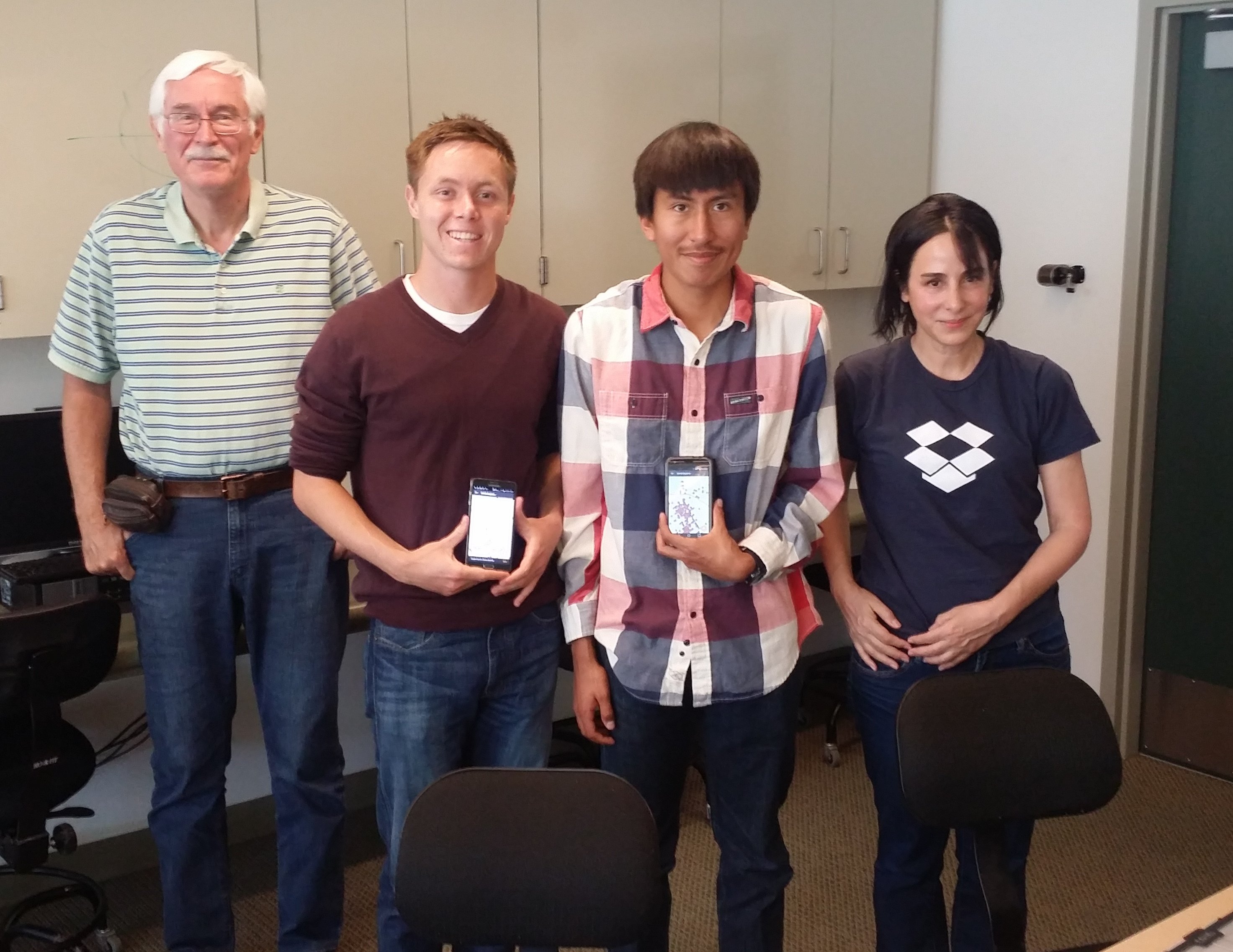 Posted at 06:49h in Events, Past Meetings by ronrun5
3 Likes
Share

The Redlands Area Historical Society has a special program planned for the October 23 meeting planned at Smiley Library, 125 West Vine Street at 7:00 p.m. in the Assembly Room.  Ron Running, the current President of the Historical Society, and Ben Parker, a historical society member, have collaborated with two University of Redlands students and Professor Trisha Cornez to develop an app for Android and i-Phones.

Both Running and Parker will demonstrate their recently completed story maps that will be located on the Society’s webpage. The story maps will allow viewers to see Heritage Award winning homes by decades built. The story maps are made possible from a generous software grant provided by ESRI for the ArcGIS program.

Professor Cornez will also demonstrate a new display feature that she has developed that will allow viewers to view the historic subdivision maps throughout the City.

Historical Society programs are free and open to the public.