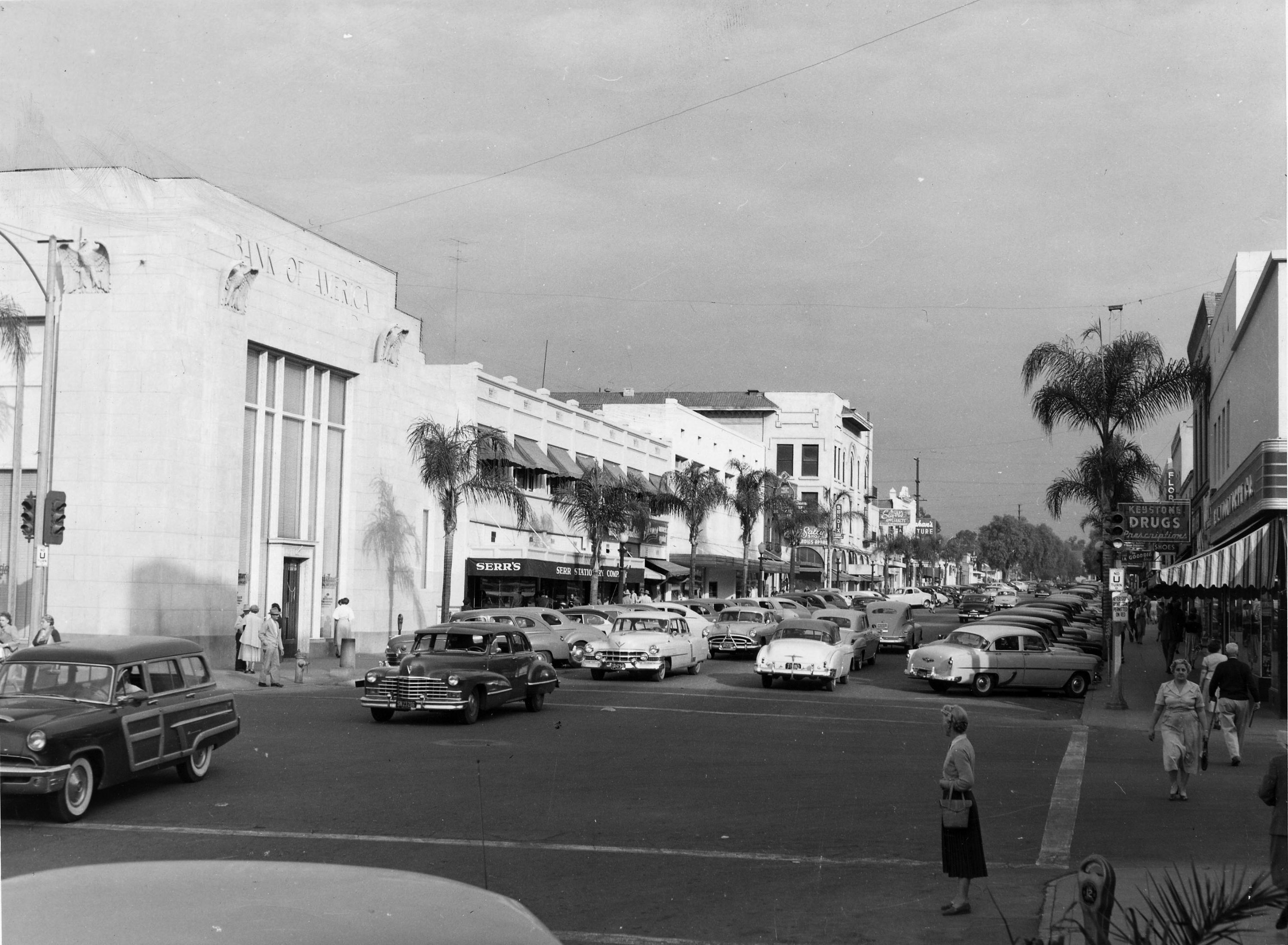 Posted at 06:36h in Events, Past Meetings by ronrun5
0 Likes
Share 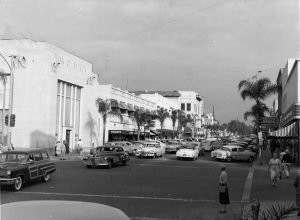 Dr. Nathan Gonzales, head of the special collections at the A.K. Smiley Public Library will present a program on “The Exponential Growth of the Postwar Period” for the Historical Society on Monday evening, January 23, 2017 at 7:00 p.m. in the assembly room of the Smiley Library at 124 W. Vine Street.

Dr. Gonzales has a passion for the architecture from the late 1940’s to 1960’s which includes the Mid-Century Modern era. He reviews the community and the affects of its’ rapid growth in the post World War II period. Redlands growth was largely due to the new industrial and military expansion in the area including Norton Air Force Base, the Lockheed Propulsion plant, Hosiery Mill and Universal Rundel to name a few. The new expansion brought about modern business buildings, churches and schools.

Dr. Gonzales is a graduate of the University of the Pacific with a MA in history and a Ph.d. from the University of California, Riverside in 2006. He has co-authored Images of America: Redlands in Transition 1945-1980, and Faithfully and Liberally Sustained: Philantrophy in Redlands with Dr. Larry Burgess. His is a past president of the Redlands Area Historical Society, University of Redlands Town and Gown, the Zamorano Club of Redlands, and Redlands Noon Rotary.

The Redlands Area Historical Society programs are free and open to the public.