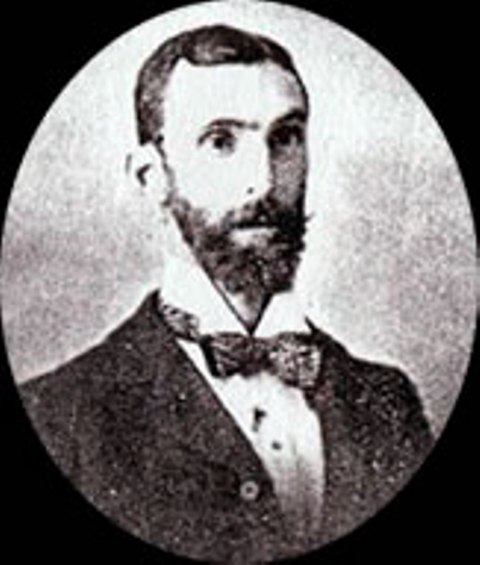 One of the links with the very beginnings of Redlands was broken today when Dr. William Lincoln Spoor, for almost half a century a resident here, died at the Redlands Heights sanatorium. Death was not unexpected, as his condition for several days had been critical. He was 73 years of age. A pioneer of the city, Dr. Spoor was identified with the business, professional and civic life from the time the city was incorporated. He came to Redlands in April 1887, when the place was called Lugonia and much of the business life was centered at Orange Street and Colton Avenue. Practicing medicine here in the days of great distances, he rode horseback into the mountains and over the valley to reach his patients.  He took an active part in all civic affairs, and was one of the best-know horsemen of the valley in early days.

Dr. Spoor and Miss Elizabeth R. Wilson, a native of Portland, Me., and a daughter of J.S. Wilson, also a pioneer family in Redlands, were married in 1890. About that time, Dr. Spoor decided to give up the active practice of medicine and bought an interest in a drug business. In 1895, he formed a partnership with W. T. Gillis and they established , at Orange and State streets, the drug store which was for many years the largest, and best-patronized, in this section.

It was almost 20 years later when Dr. Spoor decided to dispose of the business. He enjoyed a short vacation, then, with his son, Wilson Spoor, established the present Spoor’s drug store at 104 Orange Street. Dr. Spoor conducted the business during the time his son was serving with the A.E. F. in France and Germany, working long hours alone during the time when man power was at a premium.

Dr. Spoor was a native of the state of Michigan, where he was born in Vermontville, Eaton County, January 25, 1862. He attended the common and high schools of his birthplace; at the age of 17 entered Oberlin College, where he remained until 1881, and was in Olivet College from 1882 to 1883. He then took up the study of medicine in the office of Dr. P.D. Paterson of Charlotte, Mich., but shortly afterward became a student in the medical department of the University of Michigan at Ann Arbor.