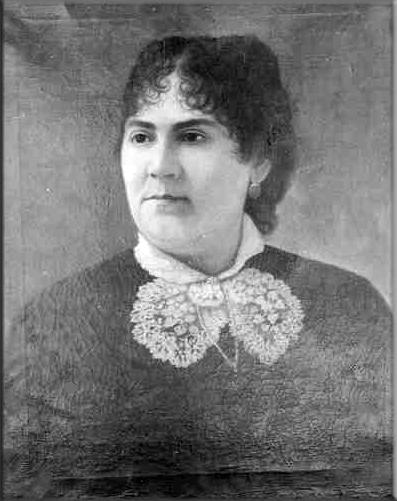 Maria Armenta Bermudez was born in 1798. She married Jose Bermudez in 1823 at the age of 25, he was 55. The Los Angeles 1836 shows them living on the Don Antonia Lugo Rancho near the present City of Compton. However, a few years later the family moved to the San Bernardino Valley. She opened the first store in the valley adjacent to the adobe headquarters. By 1842 the Bermudez family made their home at the mouth of Reservoir Canyon (near the present day Braswell’s Care Center), being the first to settle property in the Redlands area.  Maria took charge of planting extensive vineyards tapping into the Zanja for water building diversion often referred to as the “Maria Armenta Ditch.”

Later, because of problems over land ownership, Maria and Jose moved to the San Timoteo Canyon sometimes called “Canada de Dona Maria Armenta.” There she cultivated large fields of corn and grain She carried her produce to Los Angeles by two-wheeled “carretas” and oxen from San Bernardino to San Gabriel.

On December 10, 1847 Maria applied for and was granted for ownership of some land near the Los Angeles River.