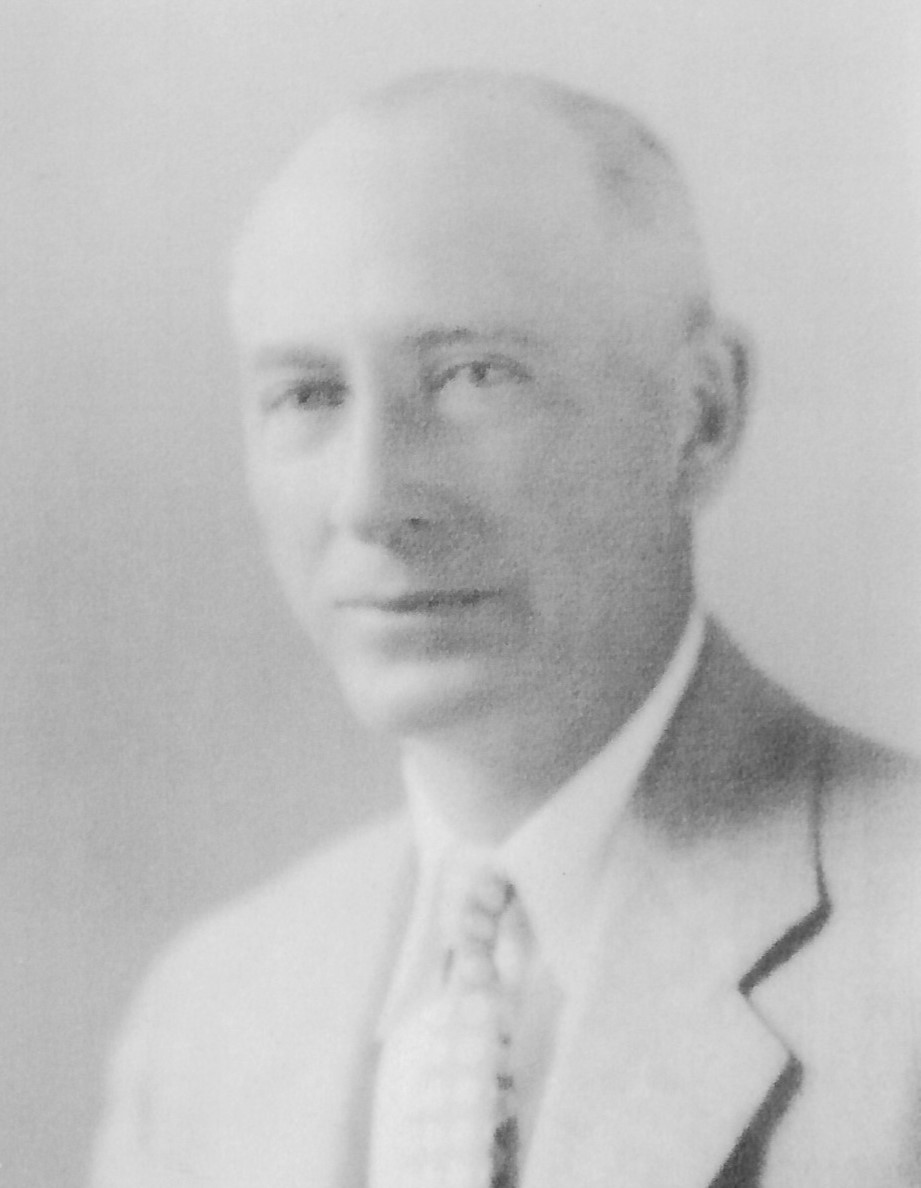 One of the most prolific builders in Redlands from 1904-1935 was Garrett Huizing. He was born in Holland in 1879 and immigrated to the United States while in his teens and moved into the home of his uncle in New Jersey. His uncle taught him the carpenter trade and together they built a number of homes in New Jersey until Garrett’s health began to fail. After contracting tuberculosis and following medical advice, Huizing moved to Redlands in 1904 in the hope of recovering from the lung disease.

Abraham Huizing, Garrett’s brother, purchased a lot on East Central Avenue opposite the newly established Pepper Park (1902). When Garrett arrived in Redlands the two brothers built a two-story new England style home at 507 East Central (now 807 East Central). One half of the first story of the home became the Huizing family residence. The other half of the d downstairs was designed for a grocery store. Garrett and Abraham opened the Excelsior Tea and Grocery Company in 1905 and this company became the neighborhood grocery for the fast growing neighborhood. The second story of the home was divided into four apartments. Rent from the apartments and the sale of groceries kept Garrett Huizing financially solvent while convalescing from the tuberculosis.

In late 1907 Huizing was listed as a carpenter in the City Directory. The recession in 1907 kept building at a minimum and Huizing only worked for a few contractors and built very few homes. His first job was at 452 West Palm Avenue, rebuilding the barn for M.M. Phinney, a downtown banker and businessman. He became an official building contractor in 1908 and purchased an orange grove on Eureka Street in 1909. He was greatly influenced by the California Bungalow Craftsman architectural styles. He drew home plans of this style for the 500-600 Block of Eureka Street. He completed the first home in 1909 and moved his family to the new subdivision. The home drew such interest that he immediately received five additional orders for homes on the block. “Scenic America” magazine (Vol. III, No. 1, July 1912) featured the “bungalow style” of a Huizing home in Redlands. The homes of the Eureka Street were sold with front yard landscaping and street trees.

Subsequent building occurred with several homes on Linda Place and twelve homes on University Street between East Citrus Avenue and East Cypress Avenue. By 1924, Huizing had constructed 157 homes in Redlands. He was not confined to only construction in Redlands. He built two homes in Glendale, two in San Bernardino, one in Eagle Rock, two in Yucaipa, a packing house in Highlands, seven different resort camps, five lodges, a country club and numerous mountain cabins.

Out of the 41 lots in Huizing’s Buena Vista subdivision 31 of the homes were constructed by his company. The family home was a 128 East Fern Avenue. He continued to build in Redlands until 1935. He retired than year and moved to Pasadena in 1939. He purchased a nursery and began a life of semi-retirement. He died in 1954 as the age of 75.