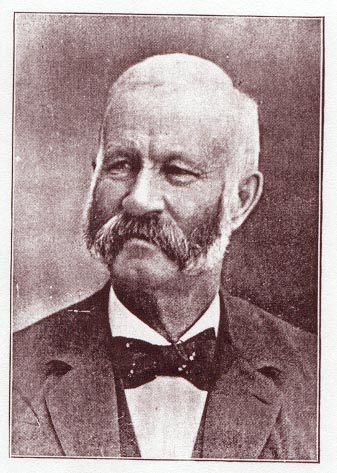 Robert R. Miller is a native of Vermont, having been born at Westminster, in that state, in 1832.  Soon after he was twenty Mr. Miller moved to Rhode Island and afterwards went west, living successively in Illinois, Wisconsin and Iowa, until he came to California, and directly to Redlands in 1890.  For the greater part of his business career, Mr. Miller was engaged in farming and in the ownership and management of creameries, still retaining interests of the latter kind in Iowa and in Chicago.  Mr. Miller was married in 1857 to Miss Amada Wright, like himself a native of Westminster, Vermont.  Since coming to Redlands Mr. Miller has devoted himself to orange growing.