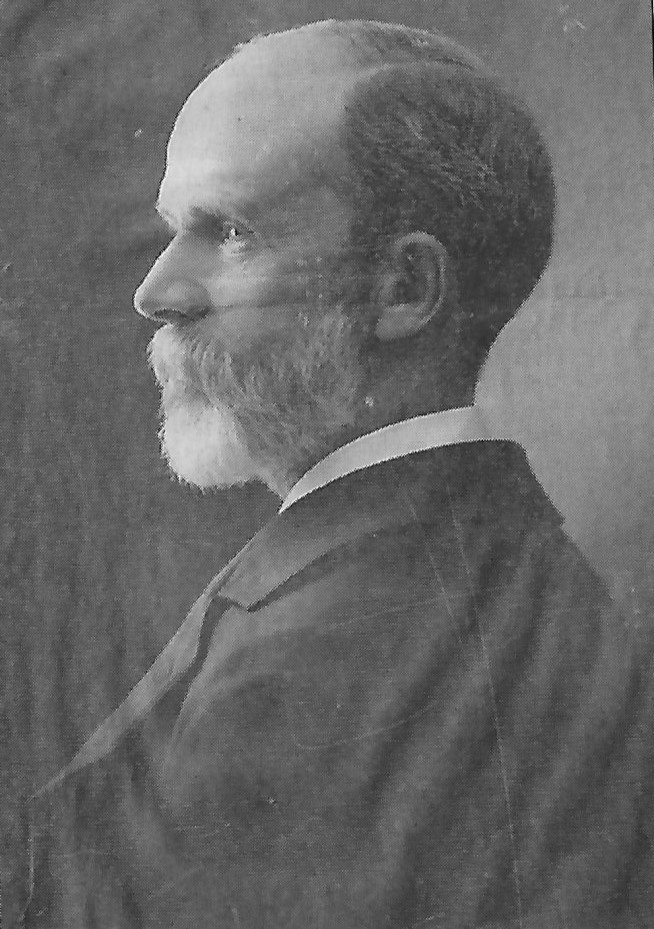 The gravestone for Willard Atherton Nichols in Hillside Memorial Park reads: “A Noble, Unselfish Life.” A quiet, unassuming man, Nichols nevertheless left his mark on early San Bernardino County and Redlands. Nichols came to Redlands from the East in 1888 because of his health, as many of the early residents of the city and surrounding area had done. His physician had advised him to find rest and sunshine in Southern California. Like many, Nichols first lived in the home of Dr. Ben Barton. Nichols was a native of Maine who had studied at Boston’s Latin and English High School and was a graduate of Harvard with a degree in civil engineering. He worked as a chief engineer building railroad lines in New Brunswick, Maine. Later, his reworking and elaboration of the New York City docks earned him plaudits and a national reputation.

In a glowing tribute written in 1921 for the Society of Colonial Wars, State of California, Holdridge O. Collins wrote: “In 1889 he purchased an unimproved tract at Redlands, which he cleared and planted with the orange and today, it is one  of the choice precincts of that beautiful city, showing by its fruitful productiveness the supervision of a cultivated and initiative intellect.” Collins said that Nichols’ professional reputation had preceded him and, almost as soon as he had built his home, he was elected to the first San Bernardino County Highway Commission. “His advice and direction were sought in the construction of mountain roads, trails, bridges, irrigation dams and canals and many other utilities of public necessity.”

Nichols was “prominently identified with all proposals for a thorough instruction of the young in the public schools and he was an energetic factor in the establishment of the Redlands College.”

Nichols never married. For eight years he lived on his own, often entertaining relatives from New England. He occasionally hired Edward N. James, a neighbor, to drive him to town for one of his meetings or activities. Nichols soon realized he needed more assistance and asked E.N. James to bring his family and move into the Nichols’ home to care for him and his property. In 1899, in exchange for their care of him, the James family received their housing.

Nichols died suddenly on Aug. 22, 1921. By prearrangement, E.N. James and his wife, Lucy, retained use of the home following Nichols’ death. Nichols owned a large home library and gave many volumes to the A.K. Smiley Public Library. The 20-acre Nichols property was first purchased by George and Edith Hinckly after the passing of E. N. James. Later the property was owned by Fritz and Irene Kupfer, the Hinchkley’s daughter and son-in-law.

[Source: Taken from a biographical sketch by Ardith James, cited in an article by Bobbe Monk, “W.A. Nichols left his mark on Redlands,” The Redlands Daily Facts, December 6, 2009, p. C1]