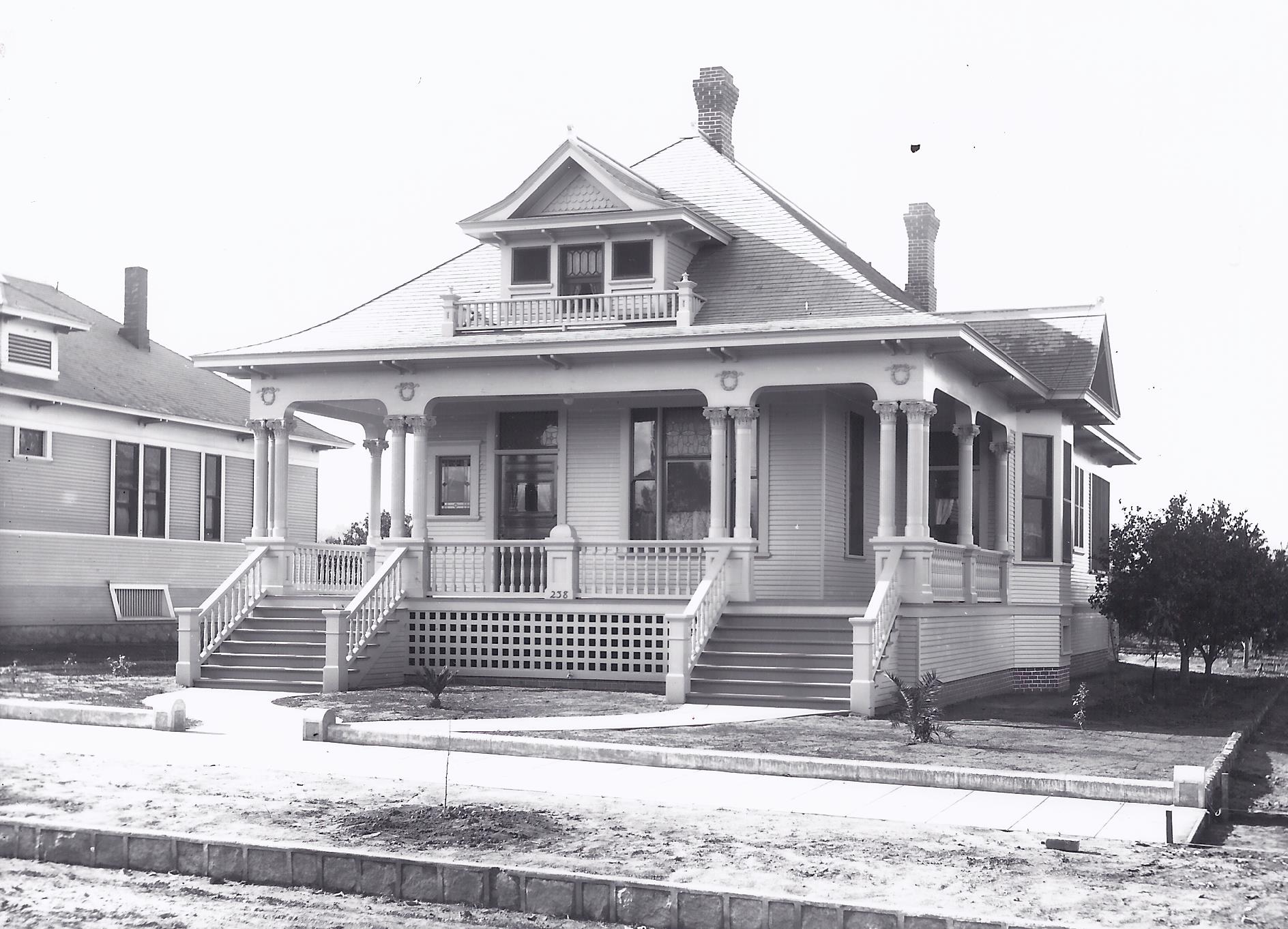 This portion of Alvarado has several Heritage Homes previously selected by the Historical Society.  Most of the homes were built in the early 1900s just as the street subdivision opened.  Alvarado Street name followed the Spanish theme Judson and Brown established in 1881.  Juan Bautista Alvarado served as governor of California from 1836-1842 and died in 1882 as Redlands maps were being drawn. 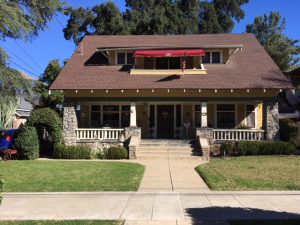