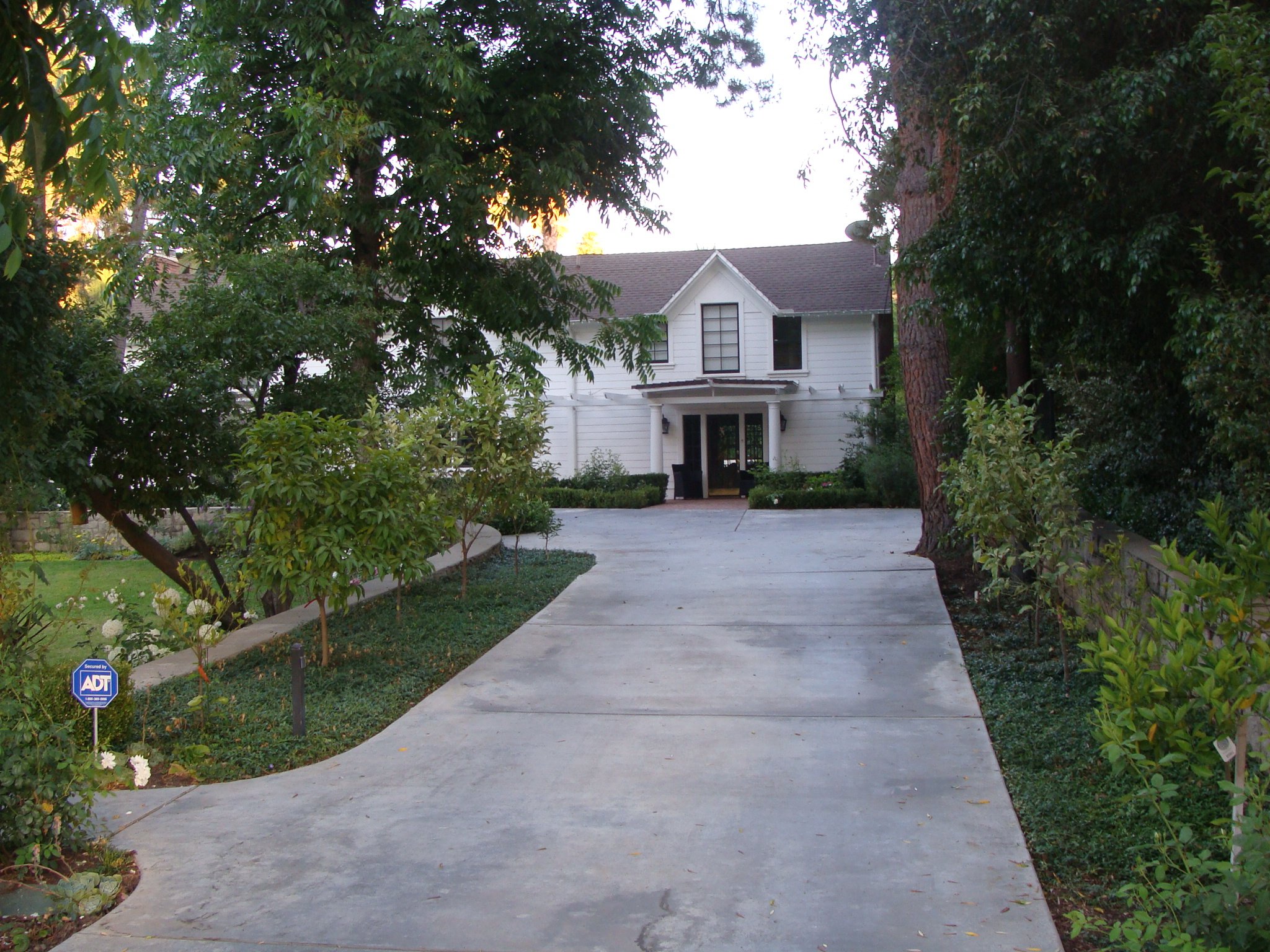 In April,1890, the Citrograph reported “The street carline has been extended to F. E. Brown’s residence on San Jacinto Street. Cars are now making regular trips. A perceptible increase of travel has been noticed.” 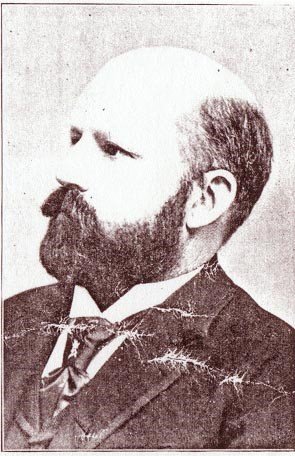 Frank E. Brown was co-founder of the Redlands Colony. He arrived in the area in1878, and taught school in San Timoteo Canyon for six months before building a home in Lugonia on the corner of Church and Lugonia Avenue. He built his next home in what was thought might he come the business center of the Redlands Colony on the corner of Center and Cypress Avenues in 1882. The Brown family was growing with five children so a new home was needed. He began construction of the third home for the Brown’s in 1890 on the corner of West Highland and San Jacinto. The new home was finished in 1891 for the cost of $5,500 and the barn another $2,000. The Brown’s remained in the home for only one year before leaving Red1ands for the Moreno Development in Riverside County.

The conversion of the barn into a home probably occured in 1928. S.E. Kannady had the water connected by the city in November of that year. Residents began being listed in the Redlands City Directory in 1931. The current owners are Dr. Robert and Gloria Lee.

Originally the building consisted of two sides with an open area far cleaning of carriages and horses. The home also no longer has the vents that were much in evidence in early photos. It still, however, has three hay hooks which were used to hoist hay bales to the ‘second story’ of the barn. Massive fireplaces are at either end of the interior of the barn. The first floor west end is a very large living room and the grooming and tack rooms have been converted into a kitchen. The conversion created five bedrooms on the second floor. The plain doric columns were added to the exterior of the barn to support an ivy trellis so that the home now appears to be of Colonial Revival architecture.