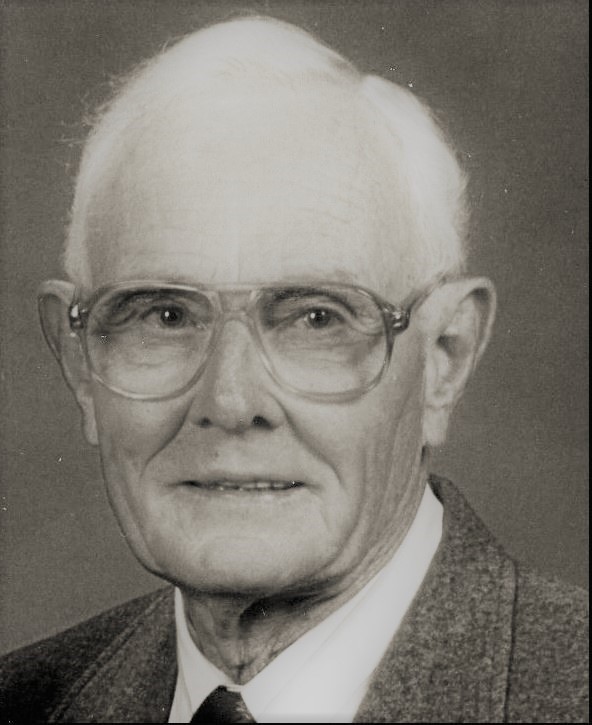 Harold Merrill Hill was born Dec. 3, 1918 in Redlands, CA to Howard G. Hill and Minnie Arth. A third generation resident of Redlands, on both sides of his family died October 17, 2013 in Redlands, CA.  He was a graduate of Redlands public schools, the University of Redlands, and Stanford University, and he trained in internal medicine at the University of Michigan. He returned to Redlands to practice medicine with his father and brother, and retired in 1984 after thirty-seven years. He was a fourth generation physician in his family, and third generation physician Redlands following in the footsteps of his father, Dr. Howard G. Hill and grandfather Merrill Washington Hill.

Dr. Hill’s avocation was natural history, especially ornithology and botany. He published several papers on the natural history of the San Bernardino Valley and on waterfowl hunting. He was one of the founders of the San Bernardino Valley Chapter of the Audubon Society and lectured on National Audobon Screen Tours. He had been a Commissioner of the County Museum, past president of the Museum Foundation, and member of the Museum Association Board of Directors. It was through his efforts that the museum was able to purchase the California Condor sculpture that graces the front entrance. He served as chairman of the Redlands City Parks Commission, the Citrus Committee, and the Crafton Hills Open Space Conservancy. He was named Redlands Man of the Year in 1990 and also received the key to the city in later years. 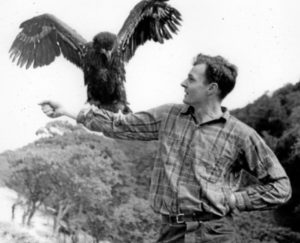 Other interests included wetland management of a hunting club in the San Jacinto Valley, and ranch management in Montana. Dr. Hill considered among his greatest achievements his donating 12,800 acres of the Winnecook Ranch for a conservation easement with the Montana Land Reliance, the 200 acres purchased for a conservation easement for the Naomi Wilden Nature Reserve as part of the Crafton Hills Open Space Conservancy, and initiating, coordinating, and funding the development of Caroline Park, the 17-acre native plant botanical park on Sunset Drive. 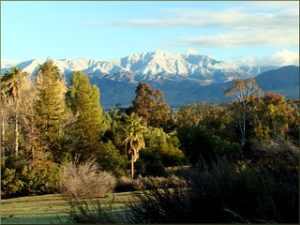 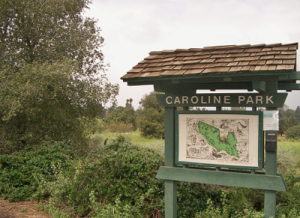 Throughout his life, Dr. Hill supported community and medical organizations. He initiated endowment funding for the Mustard See Tutorial for low income families at First Baptist Church, as well as, a discretionary fund for its pastor. He endowed a scholarship at the University of Redlands for students of the natural sciences, and he gave generously to the Redlands Community Hospital Foundation, Hillside Memorial Park, Prospect Park, and Stanford University.

He is survived by a brother Howard Hill of Costa Mesa and a sister Ruth Leinau of Hawaii, a daughter Lucy Hill Fisher of Ithaca, New York, and two sons and their wives, Howard (Sam) and Beki Hill, and Harold (Dan) and Julia Hill, all of Redlands, as well as six grandchildren and on great-grandchild.  His wife Marjorie, who he considered as perfect a spouse as could ever be hoped for died in 2003. He is predeceased by a daughter Jodi Hill.